The historic market town of Barnard Castle is dotted with carved stone boars. Perched above windows, and embedded in walls, these mysterious carvings are the distinctive mark of one England's most famous kings - Richard III.

If you’ve ever wandered through the historic streets of Barnard Castle with open eyes, you just might have come across a mysterious carving of a boar. You might not have wasted another thought on that discovery, until you saw another image of a boar. At spotting a third, you might start to wonder ‘What’s the deal with all these boars?!’

To answer that question, we have to travel back almost 600 years into the 15th century where we meet Richard, Duke of Gloucester – later King Richard III and the last King of England to die in battle…

What’s this king got to do with our strange boar carvings? Well, Richard’s emblem was… you guessed it! A white boar.

Barnard Castle, named for its founder Bernard de Baliol, was built in the 12th century. In the following years, the castle was constantly under threat from Scottish attack, well into the 13th century. Its fortunes soon changed when its lord John Baliol the Younger briefly became King of Scotland but he was swiftly taken prisoner by the English and exiled in France. Although the Bishops of Durham kept trying to claim it as their own, the castle was gifted by King Edward I to the Beauchamp family, and after passing through several generations, it finally came into the possession of Richard. Well, a Richard.

This was Richard Neville, a figure renowned for being a key player in the War of the Roses, and possessor of Barnard Castle through his wife Anne Beauchamp. After his death at the Battle of Barnet in 1471 it passed to his son-in-law, Richard Plantagenet Duke of Gloucester.  As Lord of Barnard Castle Richard of Gloucester spent time here improving the castle, modernising the kitchens and accommodation with a variety of stylish new windows and appartments! He also had big plans for the church of St Mary’s… 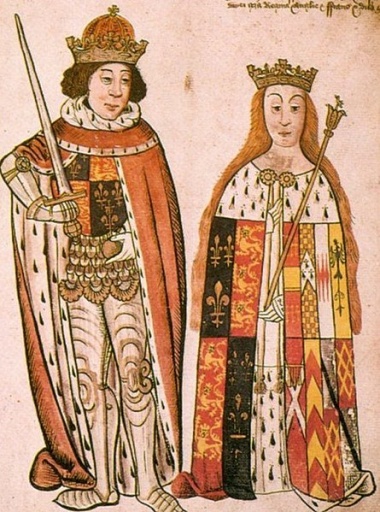 Richard with his wife, Anne Neville. It was his marriage to Anne that led to his inheritance of Barnard Castle. // Source: Wikimedia Commons

Richard’s lordship of the town was pretty much a blessing for St Mary’s Church. He took a special interest in the building and spent considerable time and money on making his mark. Before long he had set about creating St Mary’s as a College with its own Dean, choir and priests – a kind of mini-cathedral for Teesdale! His interest and generosity literally lifted St Mary’s up, creating a brighter, bigger and more beautiful church for the townspeople. Not only did he set up a new north porch entrance but also wider aisles, a stunning archway into the chancel (with the sculpted faces of his brother King Edward IV and himself) and yet again, more windows, flooding the church with light! Unsurprisingly, one of his boar badges was also featured next to a side-window…

By August 1485 St Mary’s Barnard Castle had pretty much become the beautiful building you see today. Next time you happen to stroll by St Mary’s, have a peek inside!

Richard’s unexpected death in battle at Bosworth Field in 1485 marked the end of his personal hopes and vision for the church and town. Who knows what Barnard Castle and St Mary’s would be like today, had he won the battle…

And so, the boar carvings scattered around town are a small reminder of what could have been, and the white boar that proudly sits in the town’s coat of arms marks the impact of Richard’s grand legacy. 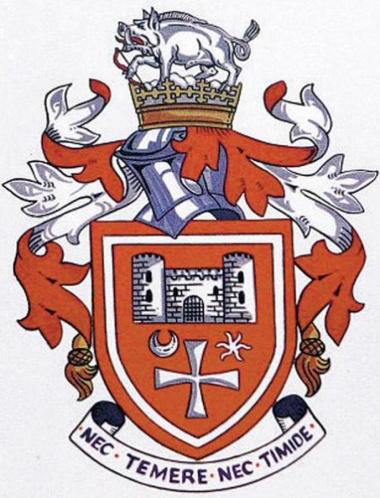 Where are the boars today?

If the story of Richard III and his life in Barnard Castle got you thinking, we’ve got something fun for you. Barnard Castle resident Margaret Watson created ‘the Trail of the Boar’ in the early 1990s, which took visitors on a tour through the town following in Richard’s footsteps. While there might have been many more during Richard III’s time in Barnard Castle, today we still know of four boar carvings in the town:

You might also spot other boars around these parts!  – on an ancient stone effigy of St Anthony near the font in St Mary’s Parish Church, which may have graced the Priests’ accommodation for Richard’s College…. a stunning new ‘outdoor’ painting of the Castle Boar is sited in Star Yard (the alley leading from Horse Market to Morrison’s car-park) …. a carved boar decoration at the Miniature Golf Course near the castle … a dazzling white boar of Christmas lights during December, just outside St Mary’s Parish Church…

Fancy hunting down the boars yourself? Here’s the map! // Source: Margaret Watson

If you want a close up look at these little hints of history from the comfort of your own home, we’ve got you covered. As part of the Windows to the World project, we formed a group of interested volunteers and started creating 3D models of the boars in early 2020. This is a record of these important pieces of heritage that will survive forever and can be shared with everybody and anybody. How awesome!

Check out the 3D models below:

1. The boar in the castle

This carving of a boar can be seen on the slab over the oriel window of the Great Chamber of the castle in Barnard Castle. It used to be inside, but with the castle in ruins, the carving is subject to wind, rain and frost, and it is significantly weathered.

2. The boar in the church

This carving of a boar can be found outside St Mary’s Parish Church in Barnard Castle, beside the east window of the south transept. It’s likely that this carving is a connection to the Richard III’s activities at the church. The model was created by George Hodgson.

3. The boar in the museum

This boar carving is currently exhibited at the Bowes Museum. It used to be on the frontage of a building in Newgate that was demolished, prior to which the stone was removed and placed in the Museum. The building may have had historic connections to Richard’s foundation of a College of priests here. 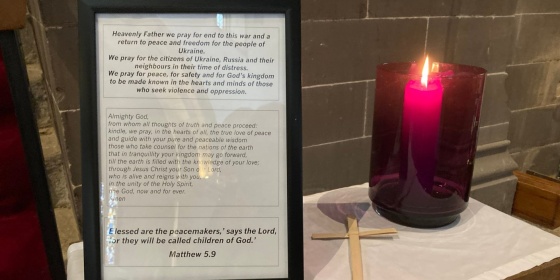