The Fascinating Folklore of Teesdale and Weardale

Delve into the secretive and magical world of County Durham's favourite creatures and monsters. What folklore tales does this beautiful part of the world have to share?

Every culture has its own folklore, woven through the core of its stories and legends. And the rolling beauty of Teesdale and Weardale is no different, with its very own creatures and spirits lurking beneath the surface of rivers and behind wafts of mist. In anticipation of Michael Lyons’ fascinating talk for the supporters of the Windows to the World project, we’re going to delve into some of the folklore of this wonderful region and explore these mysteries for ourselves.

From King Arthur to monsters and beasts, England has always boasted a rich and interesting folklore. Drawing massively from ancient traditions, these tales have been used to frighten and entertain for thousands of years.

Folklore tends to vary depending on where you live, apparently our little creatures and monsters don’t like to move around much! In the North East, there are a huge number of fascinating beings that haunt the landscape. For instance, the Hobthrush: a rather nice little goblin who would help around the household. Of course, it wouldn’t be folklore without an air of oddity, and so the Hobthrush is always naked. A useful visitor, if a bit awkward! 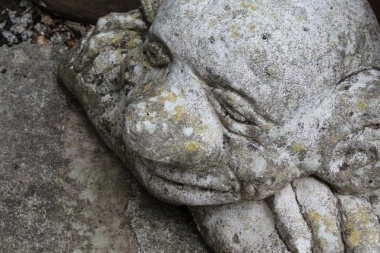 One story tells of a maid who, feeling a bit sorry for her nude helper, made him a little waistcoat to keep him warm. Unfortunately, this didn’t go down well with our goblin friend who claimed he would’ve just preferred a bit of milk, and vowed never to return. Our advice should you receive a Hobthrush visitor: just roll with it.

Of course, not every creature is so kind as the Hobthrush. For instance, a Brag is a cheeky goblin who lurks in County Durham and Northumberland. The Brag can even shapeshift, choosing a horse or a donkey as it’s preferred shape. But don’t be fooled into riding on its back, a Brag’s favourite trick is to buck unsuspecting humans into a pond or bush. Admittedly not the cruelest prank as far as goblins go, but embarrassing nonetheless. 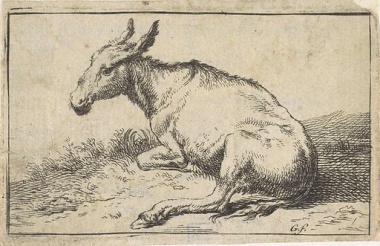 Cute donkey, or goblin in disguise? You decide…

A Brag would probably be preferable to one of Teesdales most ominous folklore creatures: Peg Powler. Peg Powler is a water spirit who lives in the River Tees. A hag by nature, she enjoys dragging poor children into the river should they get a bit too close to the edge. Other stories paint her in an even more evil light, saying she tricks people into the river – sometimes by disguising herself as a beautiful woman in need of help – leading them to their doom. Very spooky! 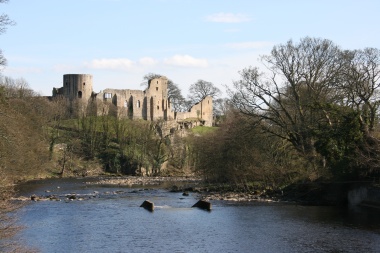 The River Tees, where Peg Powler lies in wait!

These are just a few examples of the massive amount of tales tied to this region. So, let this be a warning to you: next time you’re out and about, watch out for mysterious donkeys… 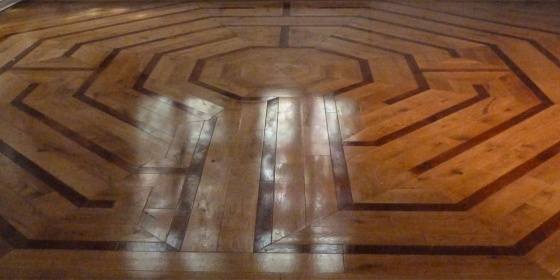 How do I use the Labyrinth?

Our labyrinth is a beautiful sacred space - but how can we use it to spend time with God? Read more 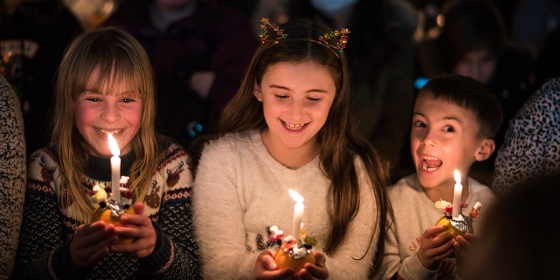 On Sunday 5th December we welcomed over 150 people of all ages to St Mary's to celebrate Christingle. Read more 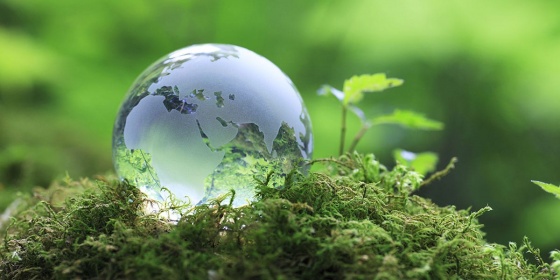 The Eco-Church Team at St Mary's Parish Church, Barnard Castle are organising a fair on Sunday 7 November to celebrate creation and work for effective action on climate change. The event is timed to coincide with the major COP26 conference in Glasgow. Read more