Spacious aisles and doorways, light-flooding windows and a chancel arch with the head of a king ! Richard Duke of Gloucester, later Richard III, definitely put his mark on St Mary's in the late 15th century.

Barnard Castle is very proud of its association with Richard III and his boar badge forms part of the town coat-of-arms. He was Lord of Barnard Castle for 11 years and spent a significant amount of time and money in the town in the late 1470s and early 1480s.

Richard’s boar badge can be seen on several buildings, including the castle and church – he put his mark on this town more than anywhere else in England!

In his early teens Richard undertook knightly training in the household of his cousin, Richard Neville, Earl of Warwick  and he may well have enjoyed instruction and hunting at Barnard Castle (one of Warwick’s five northern castles).

Richard became Lord of Barnard Castle in 1474, aged 21, after marrying Warwick’s daughter, Anne. A number of extensive and stylish improvements were carried out in the castle during his lordship, including a stunning oriel window, crowned with his boar badge, overlooking the river Tees. 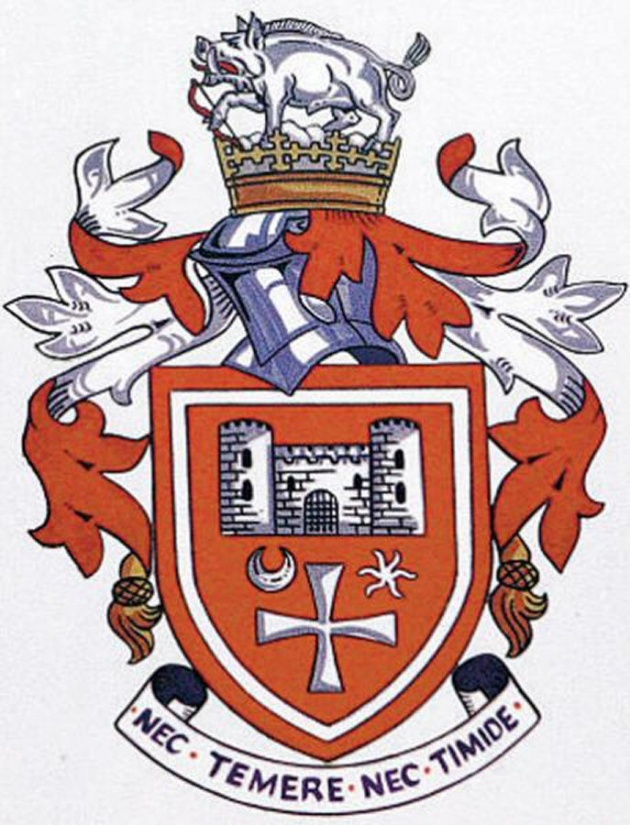 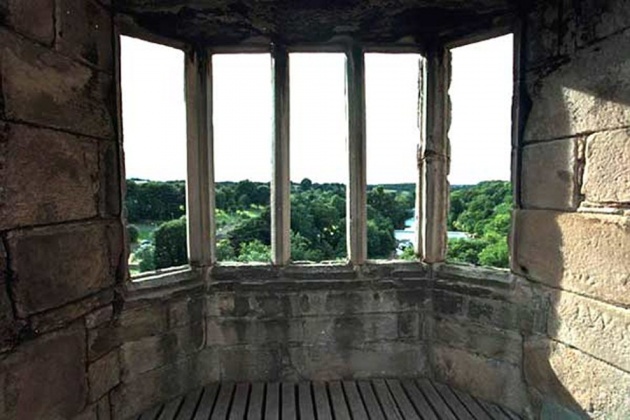 “Richard to the Receivor of oure lordshippe of Barnardes Castelle …  Forasmoche as we of oure grace especialle have yevene and graunted towardes the building of the Chruche of oure blissed lady within oure said lordshippe the summe of xl li.” 6th Oct 1483

Richard was a generous benefactor of St Mary’s Church – his gifts of £134 [a possible £2.5 million today] aided alterations that improved the church and enabled a dedicated priest to be resident in the town. 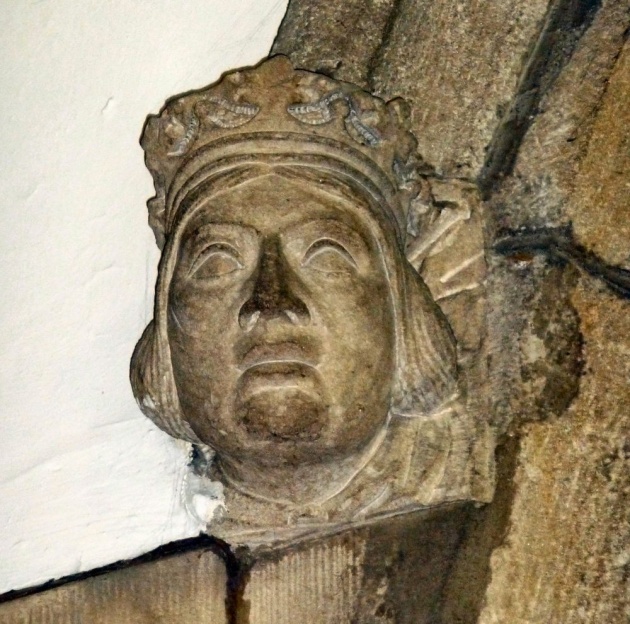 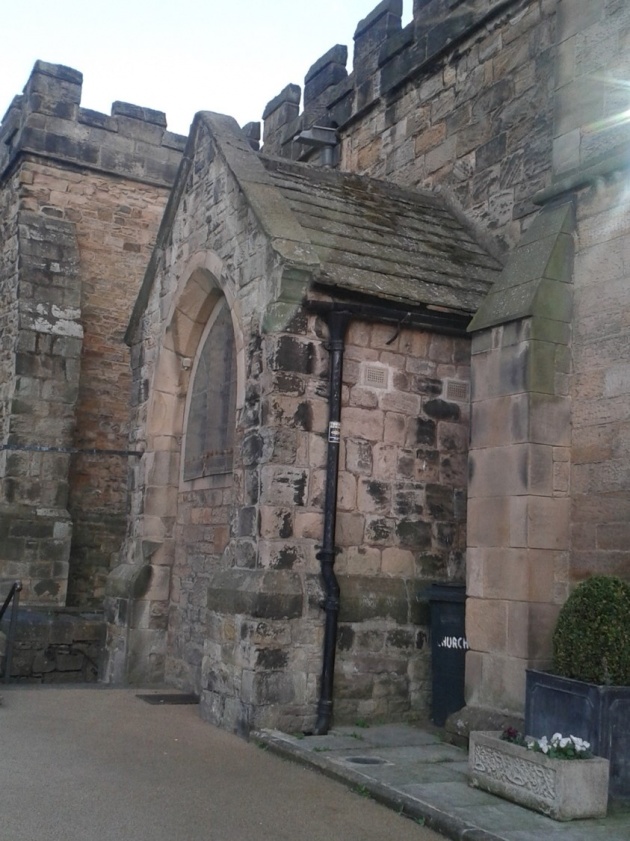 In 1477 Richard had plans to create a College here, where 13 priests and 16 choristers would pray and sing masses for his family and that of his brother King Edward IV. It was to be dedicated to Christ, the Virgin Mary, St Ninian and St Margaret of Scotland.

After becoming King, Richard had little time to spend in Barnard Castle, but he stayed here on his northern itinerary in May 1484; it was the last time he saw the castle and the town.  Whilst work on his College may have begun, Richard’s death at Bosworth Field put an end to its completion.

The Northern Dales Richard III Group is a local history group involved in finding out more and promoting the many fascinating late 15th century connections in the area –   http://ndriiig.org.uk/index.php/news/ 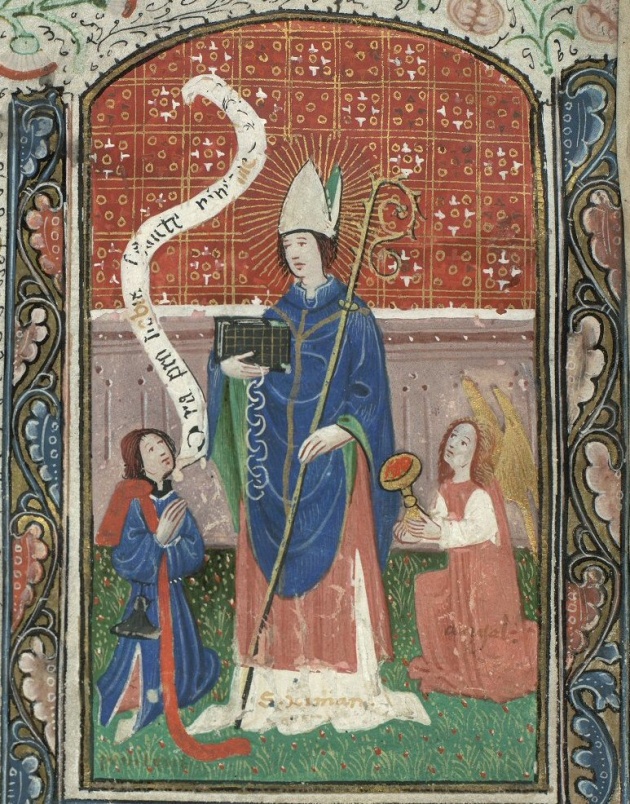