There are many people involved in ensuring that our church runs smoothly. However, below are some of those you are likely to encounter when visiting us. 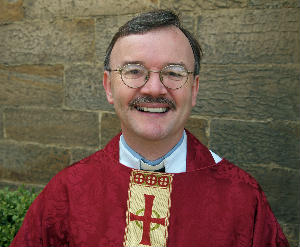 I am married to Kim and we have four children. Originally from Hereford I studied for a degree in music at St. Andrew’s University before moving to London for further study alongside working in a large central London church.

I trained to be ordained at Cranmer Hall in Durham (where I met Kim) and I was ordained in 1989. I was curate in Thirsk in York diocese before spending 6 years in my home town in a large urban Team Ministry. The family moved to Barnard Castle in 2000 and we love this place! I am the Area Dean of Barnard Castle and became an Honorary Canon of the Cathedral in 2011. 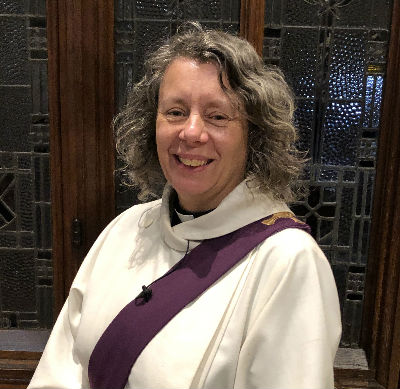 I am from Darlington and moved to Barney in June 2019 in time for ordination in Durham Cathedral as a Deacon. Originally a Reader in Darlington, I spent a further 2 years training at Cranmer Hall for ordained ministry completing my BA and PGDip in Theology and Ministry. God and Bishop willing I will be priested in July 2020 and spend a further few years here as Curate (titled Assistant Curate officially!)

I am married to Garry and I have one daughter and three grandchildren. Before being called for full time ordained ministry I worked in credit control and before that was a dental nurse. Despite living in a large town all my life, I am loving being in this lovely little town and its villages, surrounded by the wonder of Teesdale.

Readers are admitted to a nationally accredited ministry. They are licensed by the Bishop after three years initial training and work alongside local clergy. Once trained and licensed, they can be found preaching, putting together and leading services, taking funerals, doing home communions and pastoral visits, being involved in youth work and a whole range of other activities, depending on their interests, gifts and skills. 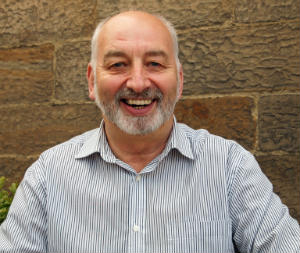 My working life has mainly been in electrical engineering but lately I have been attracted to energy management and looking for ways to preserve energy. All energy is derived from the earth which is given to us from God and I feel it is our moral duty to look after this finite source.

I'm married to Miriam and we have one daughter who lives and works in London for a children's charity. Both the 'girls' continue to support me in my mission as a Reader which I have been doing for ten years. 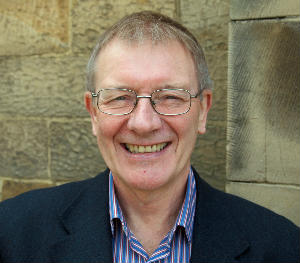 Born in Darlington, I live in Cotherstone, married to a priest (Judith), with four grown-up children. I am a public sector accountant, mostly working as Principal Lecturer in accountancy and management at New College Durham and then for the last fifteen years in my own business. I am now retired. I was licensed as a Reader in 2014 and am studying for a degree in Theology and Ministry. 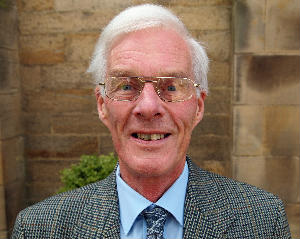 I was admitted as a Reader in the Diocese of Gloucester in 1975 and have been licensed in the Diocese of Durham since 1988.  I taught mathematics at Barnard Castle School before retiring in 2001. I retired from active ministry at the end of 2014 and am now a Reader Emeritus.

Organist and Director of Music 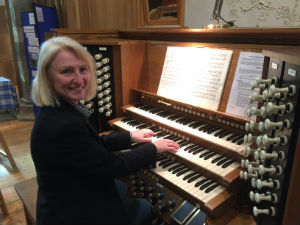 Following a long spell as a musician in H.M. Forces I now work as a peripatetic brass and piano teacher. A relatively latecomer to the organ I am really enjoying this magnificent instrument and the riches of church music, both traditional and modern. 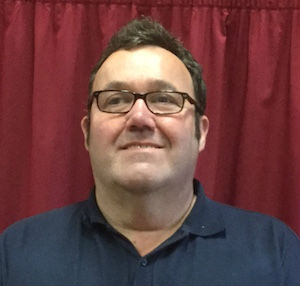 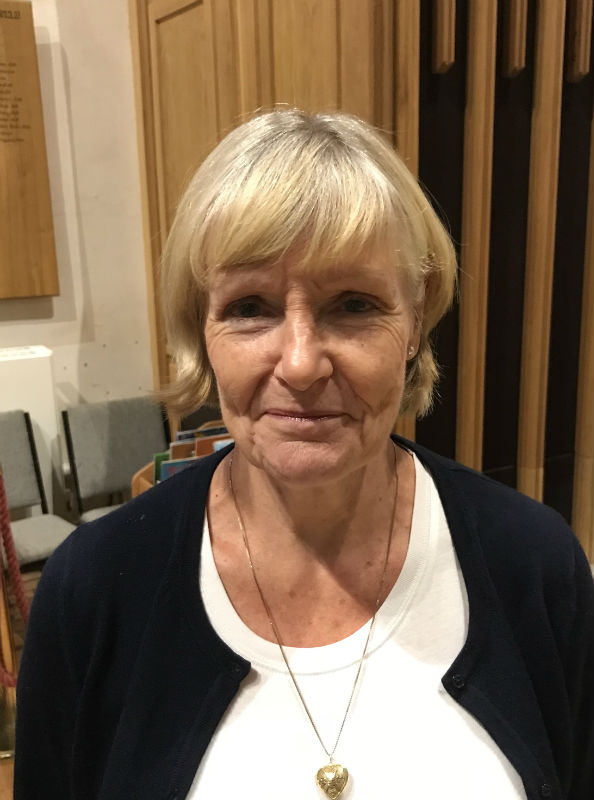 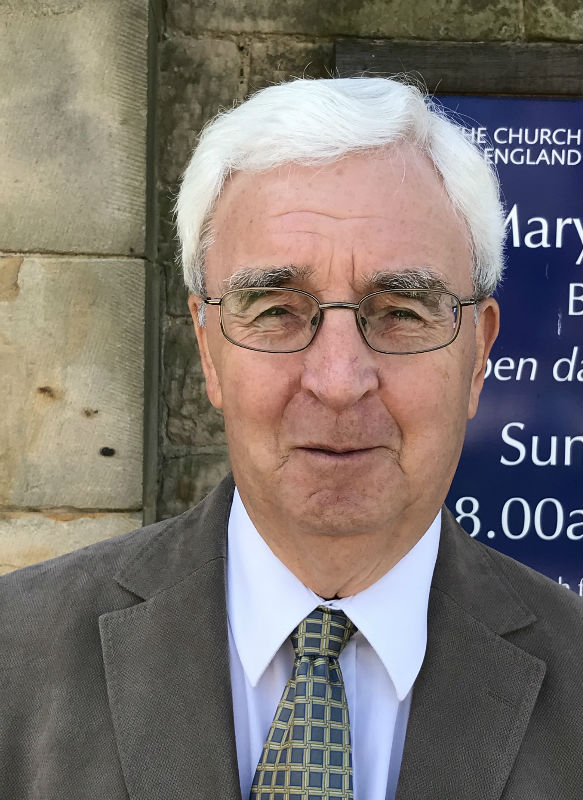 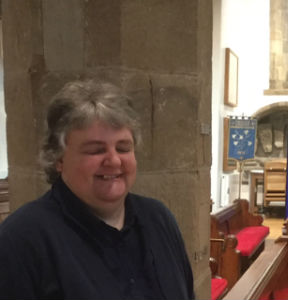